How to automate unknown operations? 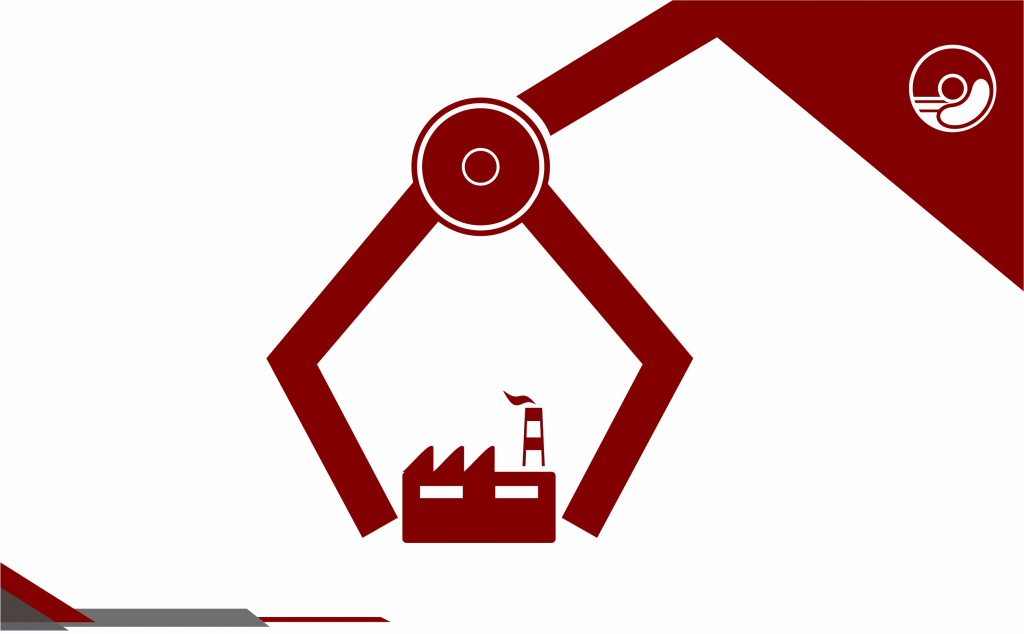 Major technology suppliers in the mineral area are already talking about automating complete plants, although they have an incomplete phenomenological knowledge of many mechanical operations of mineral processing. For example, the operator’s role in grinding and also concentration operations, such as flotation, is as essential as the experience of a taxi driver in a large city.

Before placing mechanical processing operations in “automatic mode”, it is first necessary to Study, Understand, Operate, Evaluate, Diagnose, Simulate, Control, Stabilize and Optimize them manually. Although more than 110 years have passed since the first milling and flotation operations, these are not yet ready for automatic control, as they lack – partially or even entirely – the autonomous natural search for balance, driving forces and effective gradient, as is the case with molecular mass, momentum or heat transfer operations, common in other industrial activities, where the presence of the operator is less relevant.

Without these conditions of autonomous natural occurrence and, in addition to the operational self-disturbances generated by the operator himself (such as circulating loads), attempts at control come up against true “black boxes”, where there is no consistent or reliable relationship between “input” and “output ”and, almost as a general rule, the Mass Conservation Law is rarely maintained between the main flow inlet and outlet. Ore particles swim like salmon through the flow towards the concentrate, expending energy excess against a circulant load five or more times higher.

MOPE edited two engineering books in Brazil (authored by Alexis Yovanovic), discussing this situation and developing analog models that can guide the operator (or the possible control system) so that the ore particles are forced to walk the same way as the molecules alone could be following, or, as in the previous analogy, the route that an experienced taxi driver would take to take the ore from the ROM to the final concentrate, in a short, fast and economical route as much as possible, within the complicated city represented by the plant.

This theory is the OPERATIONAL MODEL (which gives our company its name: MODELO OPERACIONAL). From these discoveries (mathematical laws and principles) our simulation tools were developed and, with them, we have already managed to control several particles transfer operations with 100% automatic.

There is no way to automate transport in a city that is not known. MOPE first studies the city map, detects the optimal path and provides a GPS, with an optimizing algorithm, so that even a novice can mobilize and, if it is convenient (not always so), to be able to operate in 100% automatic.

In-depth knowledge of the phenomenon is the key to consolidating the technology that will make complete plant automation possible, and this will be an important step towards the future of mining. 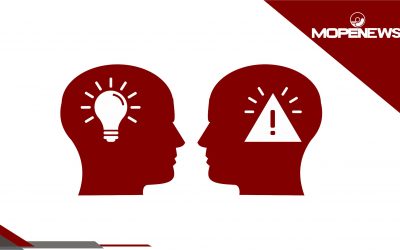 The Creativity and the Riskㅤㅤㅤㅤㅤㅤㅤㅤㅤ 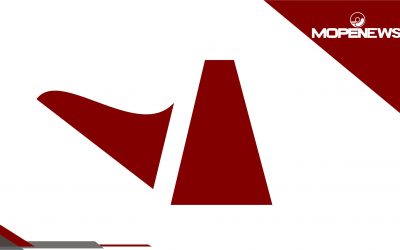 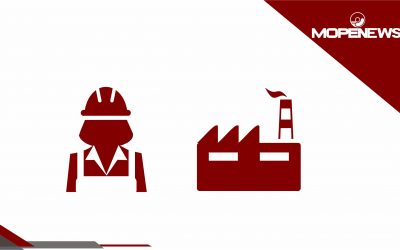