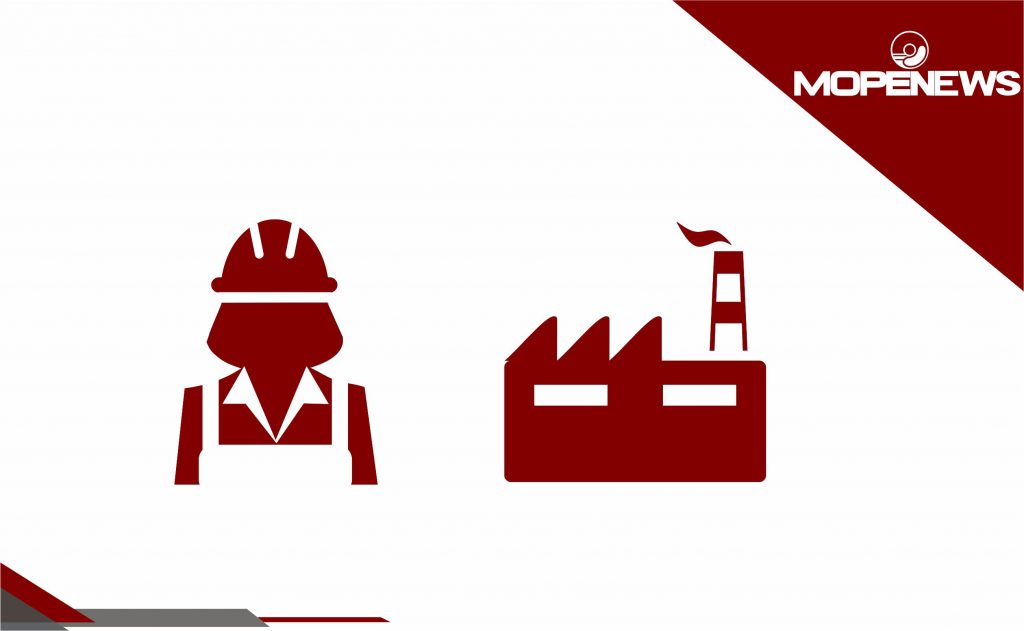 For historical reasons, which fortunately are in a gradual process of transformation, the participation of women in mining (as well as in other technical professions) is still very low, although it has increased in recent years.

The greater participation of women in the current labor market has been the result of their larger participation in economic and social life, on their own initiative.   It happens as a consequence of a base or foundation launched some years ago, since their high school and university years. Still during the time when women were rarely seen attending engineering graduation courses. We expect this number to increase every year.

(Map of Higher Education points out female and white majority: Text in Portuguese)

(Women in Engineering: an analysis of female representativeness at the School of Engineering of UFMG)

CODELCO, the largest mining company in Chile, had 1,657 women on its team of professionals (year 2015). This is equivalent to 8.7% of the total of CODELCO, compared to 7.7% on average for the industry. In 2019, CODELCO had 1,780 women in its workforce, slightly increasing the female participation in the company to 9.9%.

In other words, at best there was a slight increase in women’s participation in the labor market, leveraged by the general advance of women and the greater proportion of them in engineering schools. In executive positions, female participation has been even lower, almost non-existent and today tends to increase.

Probably for the reasons discussed above, VALE announces a bold (and no less fair) goal of doubling the proportion of women working in the company by 2030, from 13% to 26%. It was recently reported by VALE that “100% of women” will operate a kind of pilot plant that treats rejects. Both news are fair and positive, although, based on the picture here, they seem to deal with actions with a purpose different from that which aims to recognize the legitimacy of women in occupying their space in the workplace. Chilean mining companies are accelerating the pace exactly in this year of 2020.

An agenda that privileges the image and reputation of the company should always take into account the correct selection of technically competent executives, of both sexes, to solve the serious problems inherent to mining.

Suddenly in 2020 the good sense fell on everyone’s head and made us see that we were living a prejudiced and unfair model towards them? Would we have to quickly compensate this?

From my point of view, considering that everything that was said before is correct, although there was no real affirmative action towards change in practice, what has really happened in recent years is the action, determination and increasingly active participation of women themselves, permeating from the macro political sphere, in their capacity as majority voter, tax payer and, for the most part, head of the family, to the various levels of economic and social activity, deservedly seeking the spaces where she was rarely invited to enter.

But, as an element of enormous catalyzing impact, although there have been several good deeds because of that, some executives of the mining companies have become highly sensitive in recent years to adopt actions that contribute to improving the image and reputation of companies within society, especially after the serious accidents with dams, the significant loss of productivity in the face of falling ore levels and the decapitalization of mining companies to the benefit of supplier companies, year after year. In many cases, Directors are financially encouraged to achieve this kind of goal.

While there are exceptions and without taking away the legitimacy of this growth in female participation, gradually and by merit, it has occurred that, in the absence of good news of production and performance in mining companies, to show to the shareholders and to the society itself, the search for “reputation” may have led many executives to exploit to the maximum certain factors that, in the imagination of society, could add points in favor of mining companies, as has been the recent effort in environmental and social actions.

Mining women today have the same potential they had in the 20th century, but with all this visibility, in this true “fashion” of using identity agenda to achieve gains in reputation in certain mining companies, those suddenly promoted and highlighted, will receive a much greater burden than would fall on men in the same conditions. And they will certainly be able to demonstrate to the company and society, in a short period of time, that they didn’t really need any identity boost to show their value. 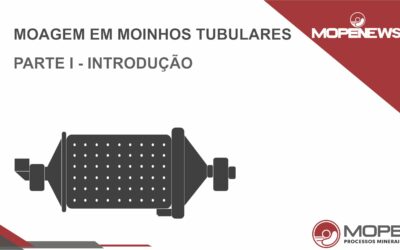 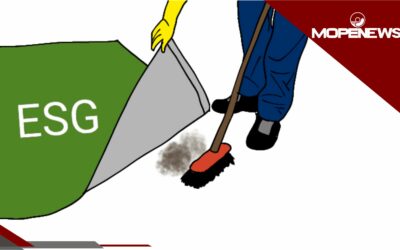 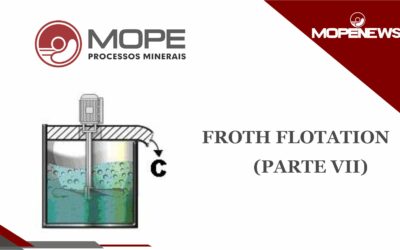