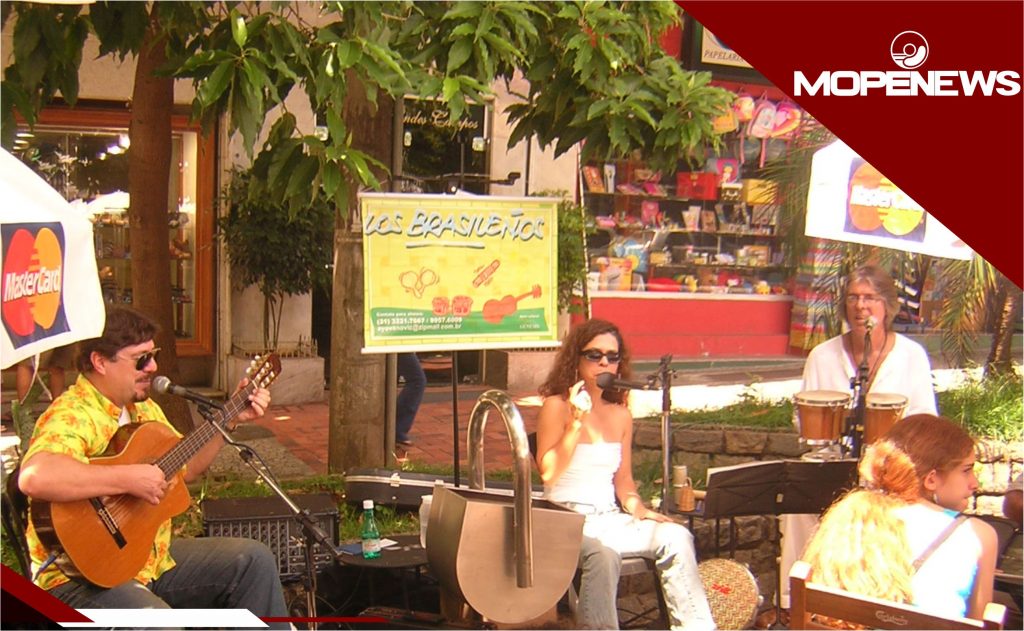 From the Bahia Government News Portal

The state of Bahia reappears strongly in this post-pandemic scenario, betting on its geological diversity, particularly in the metalogenetic zone of the northern region of the state. According to the Secretariat of Economic Development (SDE), Bahia is the fourth largest Brazilian producer of mineral goods and the national leader in the production of barite, bentonite, chromium, diamond, magnesite, quartz, rock salt, and talc (it can still surprise in Gold, Vanadium, nickel, graphite and others). In the first half of this year, the Bahian Commercialized Mineral Production (PMBC) was R$ 2.9 billion, a positive variation of 43% in relation to the same period in 2019.

Bahia has mineral activity in practically its whole territory. Last year, 45 minerals were commercialized, extracted in 185 municipalities by 396 producers. The main areas with mineral activity are located in the semi-arid region of the state. There are gold mines in Jacobina, Araci, Barrocas, Santaluz and Teofilândia. Copper is found in Jaguarari, Juazeiro and Curaçá. Chrome production is concentrated in Andorinha, Campo Formoso and Santaluz. Itagibá produces nickel, Maracás, vanadium, and, in Nordestina, there are diamond mines.

Check out some planned investments:

Yamana Gold – It possesses an underground mine in the city of Jacobina and is responsible for about 1.4 thousand direct jobs and another 700 indirect jobs in the state. It has announced phase two of its expansion project, with investments in the order of R$ 300 million and conclusion planned for early 2023, with a forecast to raise the production of the operation to 230 thousand ounces annually.

RHI Magnesita – It has announced investments of R$ 180 million in the Brumado unit. Such investments are expected to increase the production of raw material for refractories in until 40%, going from 100 thousand tons per year to 140 thousand tons of installed capacity. The resources will be applied in the construction of a rotary furnace in its mining unit.

Largo – It will invest US$ 10 million in a vanadium processing plant in Bahia. The company’s board of directors has approved the construction of a plant to process vanadium trioxide at its Maracás Menchen mine. The work is expected to begin in the first quarter of 2021.

Equinox – It will reactivate C1 gold mine in Santaluz, northern Bahia. During the reactivation stage, 1,500 jobs should be generated. According to the company, it will be initially invested R$ 400 million on the reactivation and the estimated production is 100 thousand ounces of gold per year.

Colomi Iron Mineração – The Anglo-Australian will invest R$ 11 billion in the project of production and export of iron ore in northern Bahia. The amount includes the construction and operation of the mine and improvements at Recently (October 2020) several mining companies in Bahia received awards for excellence at the workshop organized by Minérios Magazine (we were there to check it out). Ferrovia Centro-Atlântica – FCA (Centro-Atlântica railway) and at Porto Aratu-Candeias.

Recently (October 2020) several mining companies in Bahia received awards for excellence at the workshop organized by Minérios Magazine (we were there to check it out).

MOPE feels indirectly rewarded and recognized with the news that arise from the mining in Bahia. That is because, even in a modest way, we were part of the birth and/or optimization of many operations in the state of Bahia, as it was the development of the process route of the Iron Stone Project (BAMIN); operational optimization studies at MIRABELA (now Atlantic Nickel); improvement studies for several COLOMI IRON deposits; Dry iron ore beneficiation studies for GREYSTONE in the south-central region of Bahia; Studies of selective concentration of gold ore in Jacobina (YAMANA); several optimization studies at CARAIBA’s beneficiation plant; Rearrangement and operational optimization of MAGNESITA’s plant (Brumado); Development of process route for graphite production in southern Bahia (COLUMBIA), among several other works.

To pay our tribute to Bahia and its strong resumption of activities in the mineral segment, for the benefit of Brazil, we extracted some pictures that remind us some of our works in the state, with the musical background of Alexis’ personal interpretation and the musical group “Los Brasileños” of the song Bahia com H (Denis Brean) and Na Baixa do Sapateiro (Ari Barroso). I hope you enjoy them. Hugs from this “brazchilean” – the most Brazilian Chilean of Brazil and Bahian at heart, in love with João Gilberto, Caymmi, Gil, Caetano and many others.

PS – I leave here a “homework” and a hug to my friend Osvaldo Bascur, who loves a good guitar and has already been home playing with me. 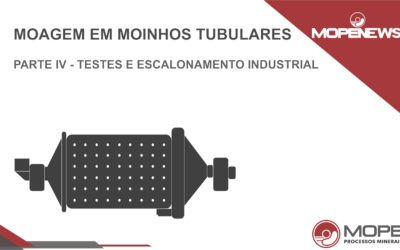 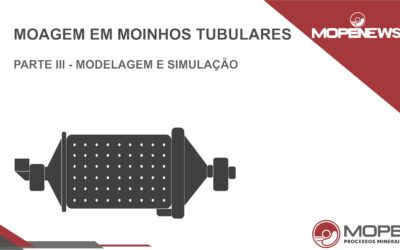 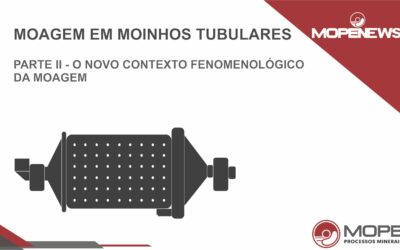