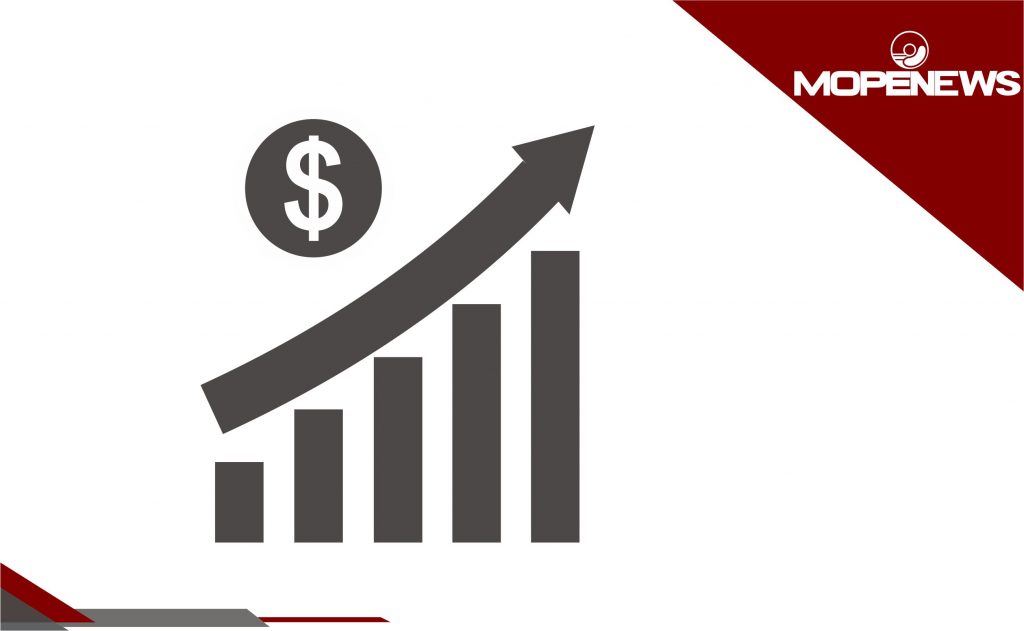 Several mining companies have shown ability to endure during these times of pandemic. Production targets have been generally maintained. Occasionally they are even surpassed. Taking advantage of good commodity prices and the exchange rates, the revenue of the mineral sector has been surprising, and somewhat reassuring for mining countries such as Chile, Peru and Brazil.

Nevertheless, the concern (and expectations) throughout this difficult year has been the effective arrival of new investments or the retaking of previous plans. Recent news highlighted many actions in this direction. Through this editorial, we want to comment on these actions, emphasizing the entry of the APPIAN fund in Brazilian mining, with effective and immediate investments, even in the midst of a pandemic.

Atlantic Nickel (new name of Mirabela mining) has resumed its operations after its interruption for some years. Also, the old Copper Arapiraca project (80’s), which went through decades of research, finally got off the paper under the name Serrote, after APPIAN acquired control of Vale Verde mining.

CSN’s new business plan with emphasis on pellet feed production at Casa de Pedra was communicated to the market recently. Surprising announcement after several years of indecision over possible increases in production capacity.

Combined with the efforts dedicated to environmental repairs, VALE and SAMARCO do not give up on moving towards a rapid return to operations that have been paralyzed by the dam tragedies. This can substantially recover the economy of Minas Gerais, especially in the Mariana region.

In Chile, the great copper mining is led by Codelco, which presents expressive investments for the next years. Mainly in structural projects concentrated for the next 2 years. Peruvian mining is beginning to overcome the effects of the pandemic and is establishing itself as a major partner for Chinese investments in mining.

We always expect and want more from mining. Despite the criticism we often make, and our permanent engagement in favor of a new way of doing mining (Selective Concentration), we have to acknowledge by the circumstances in which we live, that mining is making an enormous contribution to the economic stability of the countries that have invested in this activity. The new investments are the greatest proof of the confidence that mining is placing in our future. This must be recognized. 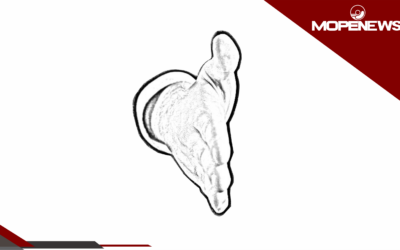 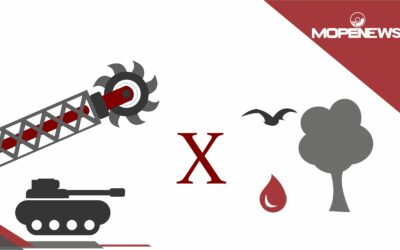