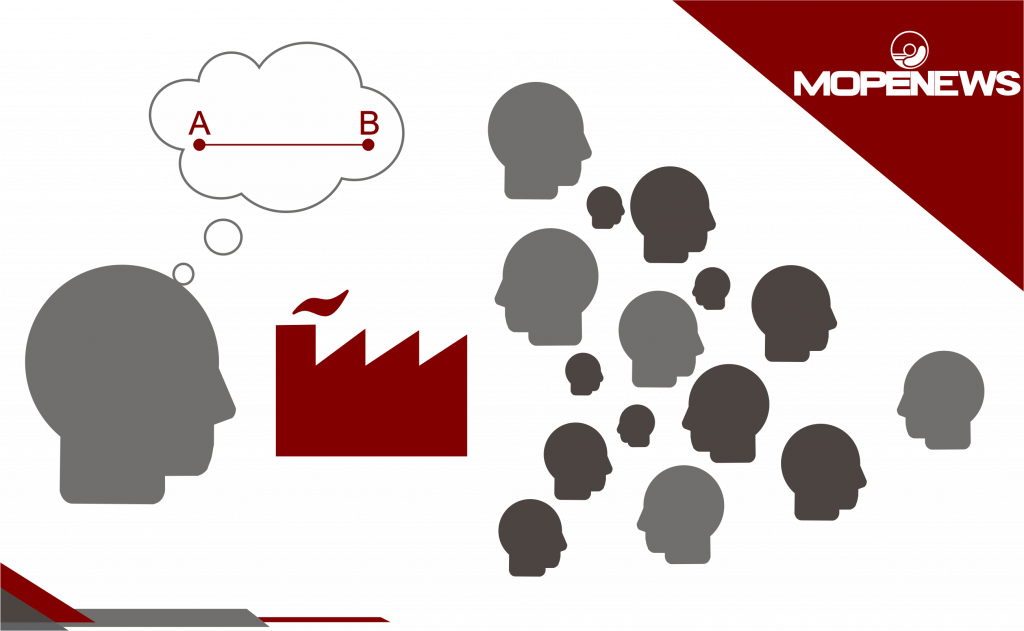 Open Innovation appeared in the USA from a study by Henry Chesbrough, from the University of California (2003), with an initial focus on technological development within the Silicon Valley. This initiative emerges from the fact that, where science has reached such a high level of complexity, it has been necessary to join forces in order to continue innovating.

This fashion finds a favorable environment within the extreme globalization in which we live in, although it cannot be thought as a main tool for technology development. Particularly in such specific activities as mining and mineral processing. Many industrial activities have been seduced by this new siren song brought by the juvenile winds of the digital modernity.

The perceived complexity observed in the mining industry arises, to a great extent, from the business mutation suffered by the large global mining companies, transforming their extractive and productive activity – associated with national and social development, into an almost purely financial or speculative one. They are rooted in this shift, as consequences, the separation between theory and practice and between the academic and the operational worlds, the predatory growth of large suppliers, as well as the extreme outsourcing of services.

In this way, behind the confusion that leads to the complexity, the experience, the simplicity of good practical solutions and the good judgement were hidden. So it also happened with the decanted concepts from the 1950s to the 1980s. All this explains, the excess of complexity that is faced today and that explains the emergence of Open Innovation initiatives in the mining segment.

By fully engaging in the financial globalization, mining companies set themselves up to any other type of economic activity in the almost exclusive pursuit of financial profit. Based exclusively on that, executives coming from beverage factory, or from car rental companies or even from banks can perfectly be directors of mining companies, which is not rare. The mining company technicians wear company’s shirt, dedicate their lives and are specialists exactly in what the company produces, but they are not so their leaders. So, there are different goals in both described layers of the mining company.

Mainly because of the reasons exposed above, what mining most needs nowadays is paradoxically found in the old practices, in the conceptual knowledge settled for decades, in the good judgement and in the good dialogue among the professionals of the mineral sector, as it happened in the 1950’s to the 1980’s, when the greatest advances in mineral technology were obtained. Even though, it is necessary to add a good dose of local or regional technological culture, where training, focus, production scale and synergy are gained.

There are better ways to promote technological evolution in the mineral industry.

To innovate, mining companies must start by breaking paradigms, rescuing the good sense in operational practices, valuing the initiatives of their own employees, and also taking some risks by adopting more creative solutions. To exemplify this path in favor of the real innovation, I bring here to the MOPENEWS readers some fantastic initiatives applied for years in Peru by the operators themselves, using experience and good judgement, with results released to the public in 2007, in the XXVIII Convención Minera of Peru.

To exemplify this path in favor of the real innovation, I bring here to the MOPENEWS readers some fantastic initiatives applied for years in Peru by the operators themselves, using experience and good judgement, with results released to the public in 2007, in the XXVIII Convención Minera of Peru.

Peruvian professionals are recognized for their practical sense and simplicity, reflecting their good conceptual foundations. Only those who belong to the mining sector can take the risk of encouraging their employees, as well as only those who “know” can be simple in their initiatives, as shown by the results illustrated above.

Mining has many of these examples, which show the contrast between the apparent intention of innovation (Open Innovation seems more like a marketing policy) and the effective practical actions that are observed in the day by day of the mining companies. Usually, technology is already available and struggling to be heard, but many dazzled executives do not recognize the discreet or homemade solution and prefer the corporate glamour of showing the whole world that they are modern in search of “technology”, as if it were a unicorn.

The large mining companies, both in Chile and Brazil, paradoxically made significant reductions (or even closed) their activities in the internal centers of technological development, dismissing high level professionals who were dedicated to research.

Another “good” example is at EXPOSIBRAM Brazil (Belo Horizonte), where executives from the 20 largest mining companies meet in private space every two years attending conferences with political sectors and taking pictures with renowned journalists. Meanwhile, hundreds of effective good ideas and technologies are exhibited in small booths, for which high values have been paid for the expectation that these executives at least circulate in the corridors and see the innovations. This rarely happens.

Open innovation is referred as if it was a modern complement to the real innovation effort. However, what we observe is only a market strategy or business image to the detriment of real innovative actions.

The Open Innovation is a gourmet outsourcing of knowledge. It is also the outsourcing of the responsibility, performed by some executives, aiming to avoid taking direct risks for effective improvement actions. Fortunately, the mining companies which are still run by people from the sector, exactly know what they need, where the needed knowledge can be found, and are also able to motivate their own team. 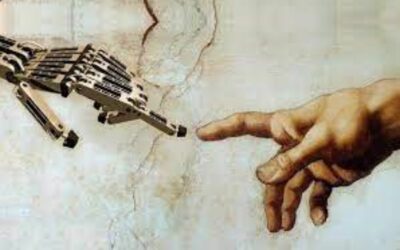 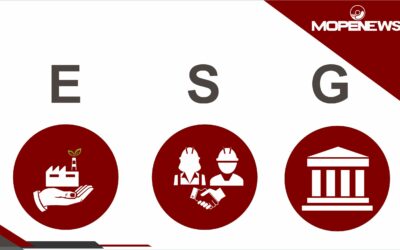 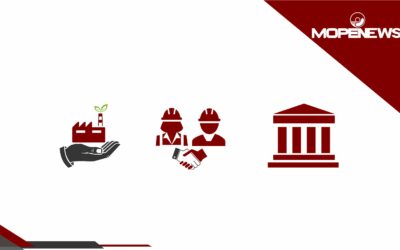