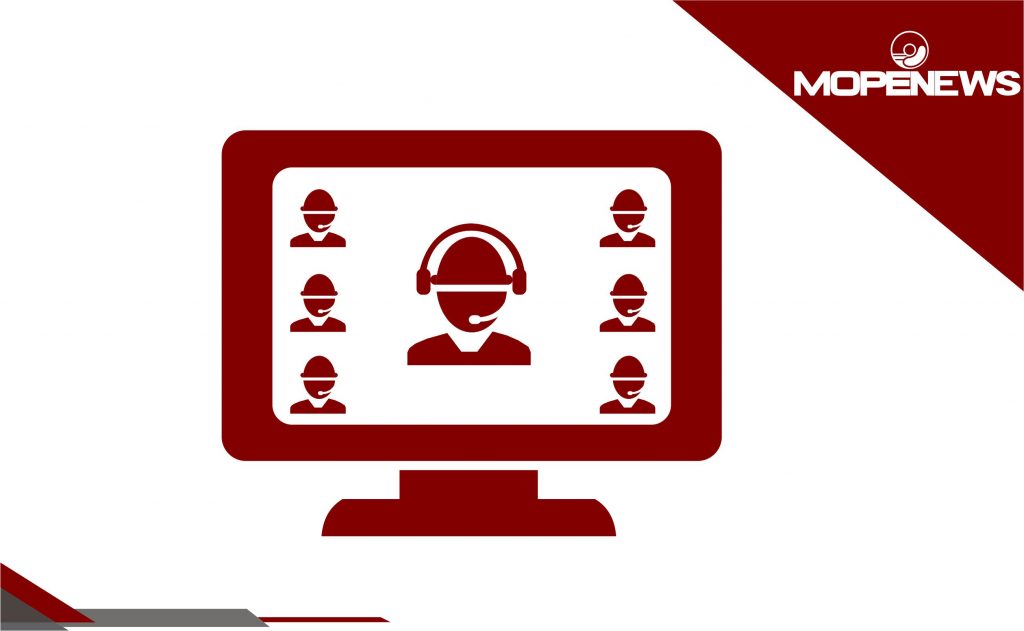 I was invited and attended (as a listener) in the recent Forum of the group Voces Mineras (literally “Mining Voices”): Escenario económico en Chile y el aporte de la minería – Rol de Codelco y de la minería privada (Economic scenario in Chile and the contribution of mining – Role of Codelco and private mining), on last Wednesday, August 26th. A good initiative of the Voices Mineras group, a trade association that aims to contribute, from the vast experience and knowledge of its members to the valuation and development of mining. With live format of the participants (Zoom platform), the forum had three presentations of excellent level.

José Pablo Arellano (former President of Codelco and former Minister of State) contributed by illustrating scenarios for an eventual return and economic recovery of Chile after the pandemic and how mining has been facing and will keep facing this situation. It was missing to add to the “safe return” scenario expected by Arellano, some aspects of the “new normal” which will emerge after this crisis, when many situations could be harnessed, such as the case of the home-office and the larger remote interaction with the plants.

Hector Espinoza (former Codelco) gave a true information spectacle – with the support of  an excellent Power Point Presentation (we hope this material will be distributed to the participants) focusing his presentation on Codelco’s contribution to the country, considering: a) 40 years history, b) the current situation, and c) an interesting future projection. Along with showing Codelco’s participation in relation to the GDP and its contributions to the treasury, Hector developed a financial narrative in search of a “market value” for Codelco, which, being adversely affected mainly by the drop in ore grades and the company’s debt, points to relatively pessimistic results. In my interpretation, Hector seems to point out his conclusions for an eventual privatization of the company (or to turn it into a mixed private/state one).

Juan Carlos Guajardo (Executive Director of Plusmining) presented interesting tables and statistics highlighting the concept of a mixed private / state economy, with the private mining companies joining the State as “additional actors”, according to him. In its presentation’s last part, Guajardo highlights the enormous increase in private mining investments since the 1990s, mainly in copper mining, however leaving the reasons in the air, which some might attribute to the merits of the government’s economic policy, when others, like me, think that the mineral boom is essentially due to China’s growth.

Aspects that have attracted my attention the most:

•  The forum did not really enter to the “mining” subject, putting almost total emphasis on economic and financial consequences of the activity.

•  Hector Espinoza presented a table illustrating the dramatic drop in ore grades (by half, over the last 30 years). This is, in my point of view, the main real cause and origin of the generation of all the troubles that mining – especially Codelco, is experiencing. This explain the financial difficulties intensively discussed during the forum.

•  In this last decade Codelco has invested a lot of money in structural projects and also to compensate the drop of the ore grades, which culminated in the treatment of increasing volumes of gangue.  All this to produce strictly the same fine copper at the end of each year. As expected in this situation, costs go up and profits go down. Codelco was gradually moving out from the quartile of the most efficient copper producers in the world.

•  With the issue of the fall of the ore grades not being fought, the financial explanations were finding justification almost only in the behavior of the global price of Copper, which is too little to support so many curves, tables and pessimistic expectations in relation to mining and Codelco, shown throughout 2 hours of forum.

The quality and experience of the members of the Voces Mineras group is unquestionable. This is the reason why I enthusiastically recommend that they organize a new forum, to deepen the debate on mining, now with emphasis on the origin of its problems, which mitigation could change the merely financial effects of them. The theme could be: How to technically face the decline of the ore grades in mining. It’s a suggestion. 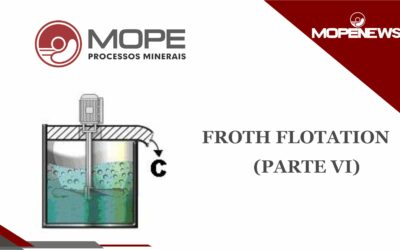 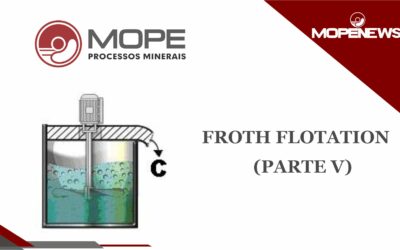 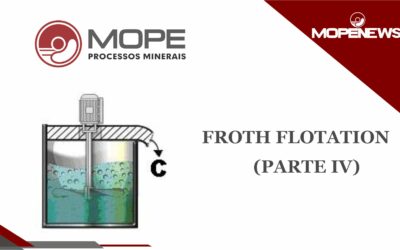